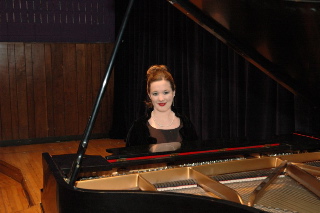 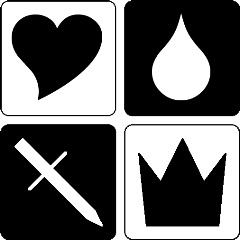 Janae Jean is songwriter and composer originally from the suburbs of Chicago. She grew up in a creative family, and began making up songs at the age of three and began composing at the age of eight. She studied formal composition and music education at Judson University in Elgin, IL where she studied under Chicago composer Dr. Christopher Lemons. Her main instrument is the piano, but also sings and plays guitar, double bass and a smattering of other instruments. Her formal composition include a piano sonata, a theme and variations, a mass and a string quartet. She currently lives is studying for a MM degree in Computer Music under Geoffrey Wright and Greg Boyle at the Peabody Institute of the Johns Hopkins University in Baltimore, MD.

Jean's formal music has been greatly influenced by the works of Bach, Beethoven, Clementi, Chopin, Debussy, Ravel, Bartok, and Adams. Her popular music influences include: the Beatles, Joni Mitchell, Tori Amos, and Regina Spektor. Through a combination of these elements, Ms. Jean has constructed a distinguishable sound, that is all her own.

Theme and Variation in A flat major 2003

Theme and Variation for String Quartet 2004

Bells for Alms for piano and string bass 2007